President al-Assad: Russia is a partner in the victories in Syria

President Bashar al-Assad received on Wednesday the Russian President’s Special Envoy on Syria Alexander Lavrentiev and the accompanying delegation.
Lavrentiev conveyed to President al-Assad the congratulations of the Russian President Vladimir Putin and the Russian leadership over establishing full control on capital Damascus and its countryside, with president al-Assad praising the Russian people and leadership, describing Russia as a partner in these victories which will not stop until the elimination of the last terrorist and liberating the remaining terrorist hotbeds.
During the meeting, an emphasis was put on the importance of developing mechanisms to implement the outcomes of the recent Sochi summit in terms of continuing counterterrorism, ramping up Russia’s participation in the reconstruction, as well invigorating and pushing the political process forward.
Some international parties which are separated from reality when it comes to approaching the situation in Syria are an obstacle to any breakthrough in the political track, the President pointed out, urging them to show a minimum amount of political realism, halt the support for terrorism and embrace political work.
Lavrentiev, for his part, said Sochi’s recent meeting and the talks during it have given fresh impetus to bilateral relations between the two countries and the various aspects of mutual cooperation.
He urged all international parties which have a genuine desire to back the political process to seize the positive developments in Syria and the Syrian government’s efforts to push the political process forward, and to support endeavors to reach conclusions that will put an end to the war and stop bloodshed in Syria. 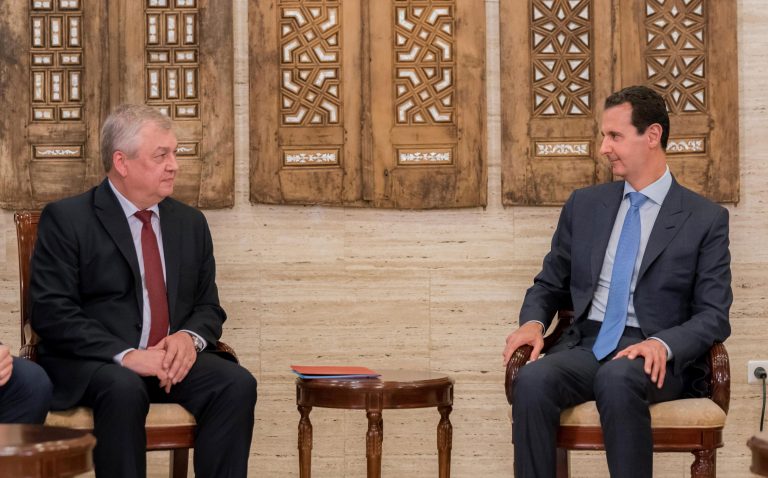 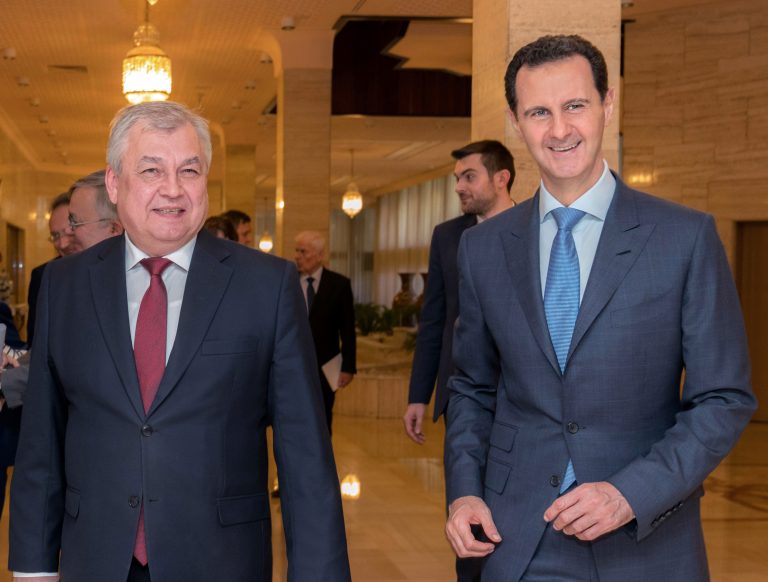 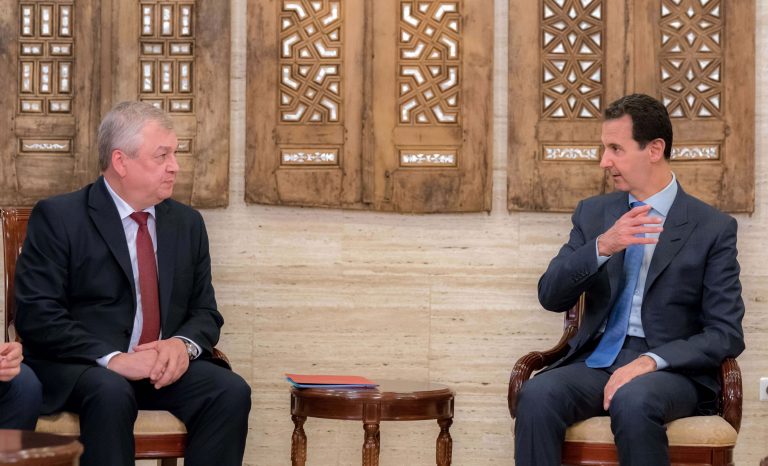