Arms and ammunition bound for terrorists in Idleb seized

Large amounts of arms and ammunition which were bound for terrorists in Idleb were seized on Wednesday by authorities.
Speaking to SANA’s reporter, an officer said that acting on information from local sources in the northern countryside of Homs, authorities managed to seize the weapons and ammunition which were intended to be smuggled to terrorists in Idleb countryside.
The officer added that automatic rifles, machineguns including PKC, PKT, 12mm, 7 mm and 14.5 mm, RPG launcher, RPG rounds, fagot missile, RPG-27 launcher, Cobra missile, 120 mm and 180 mm mortar cannons, SPG-9 launchers with its fills, tank shells, grenades, locally-made snipers and miscellaneous ammunition were among the seized amounts. 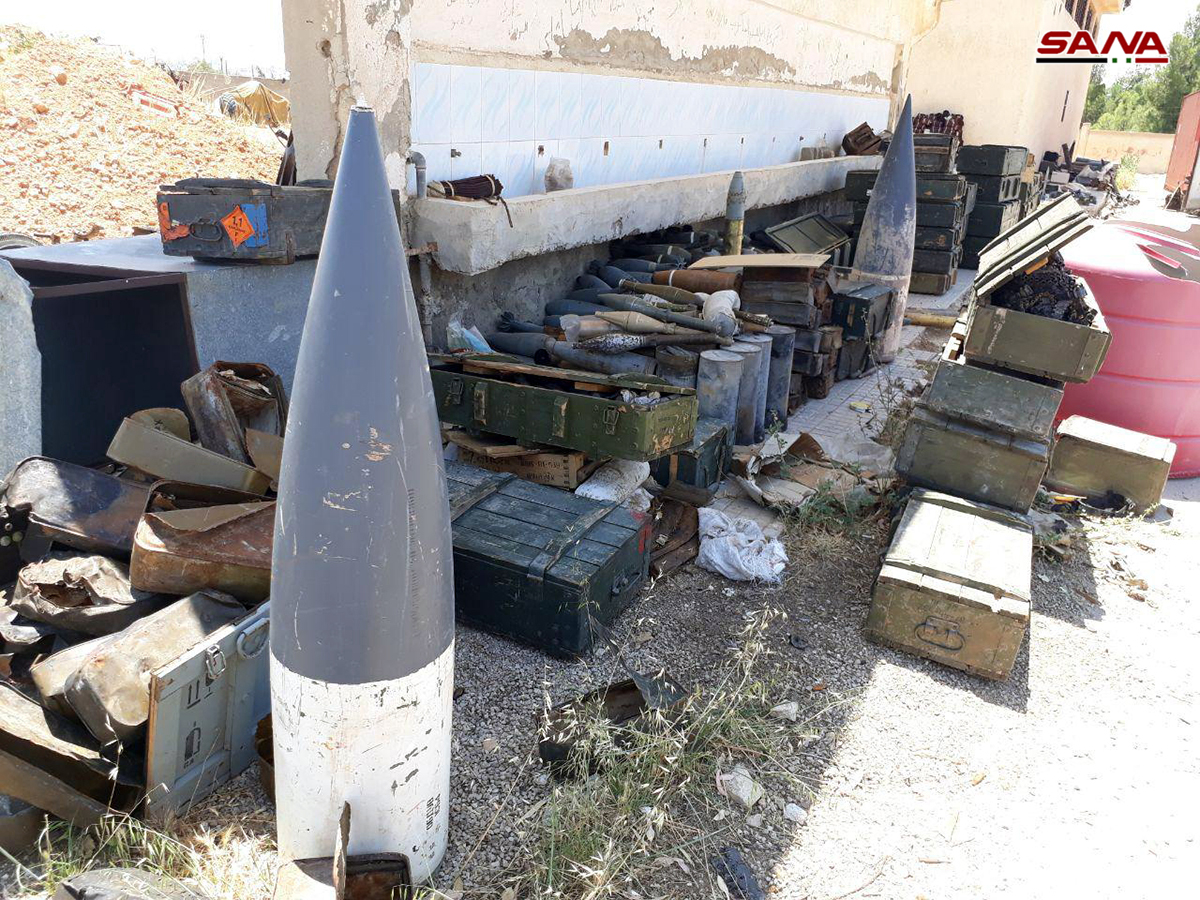 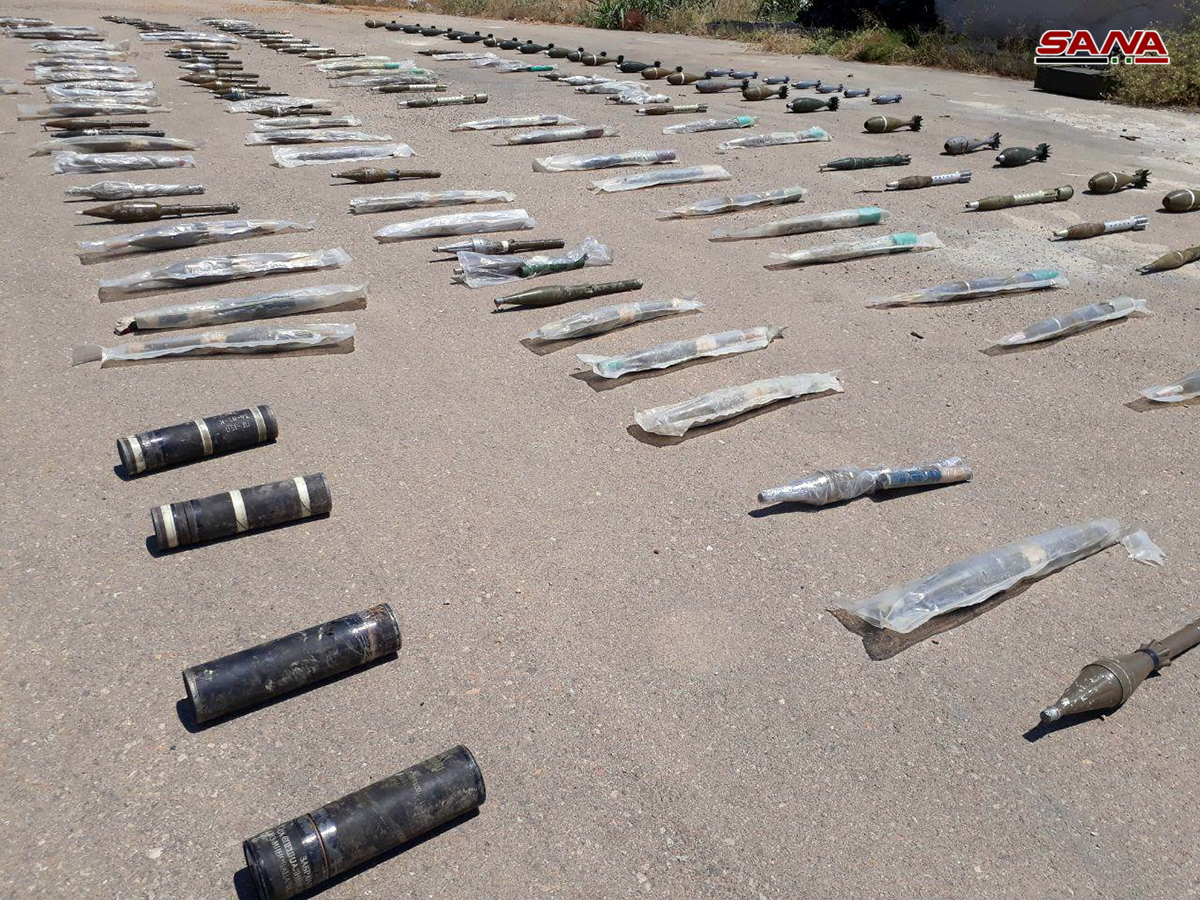 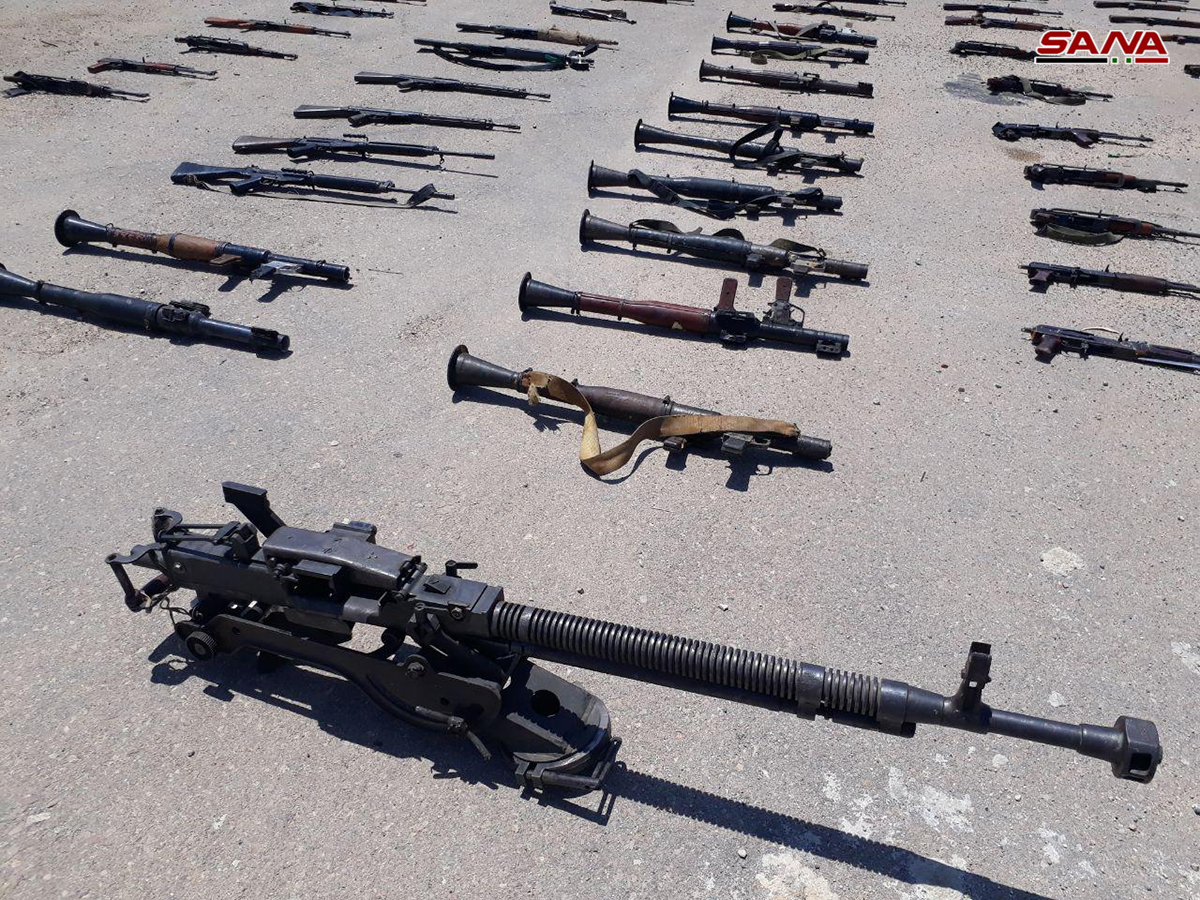 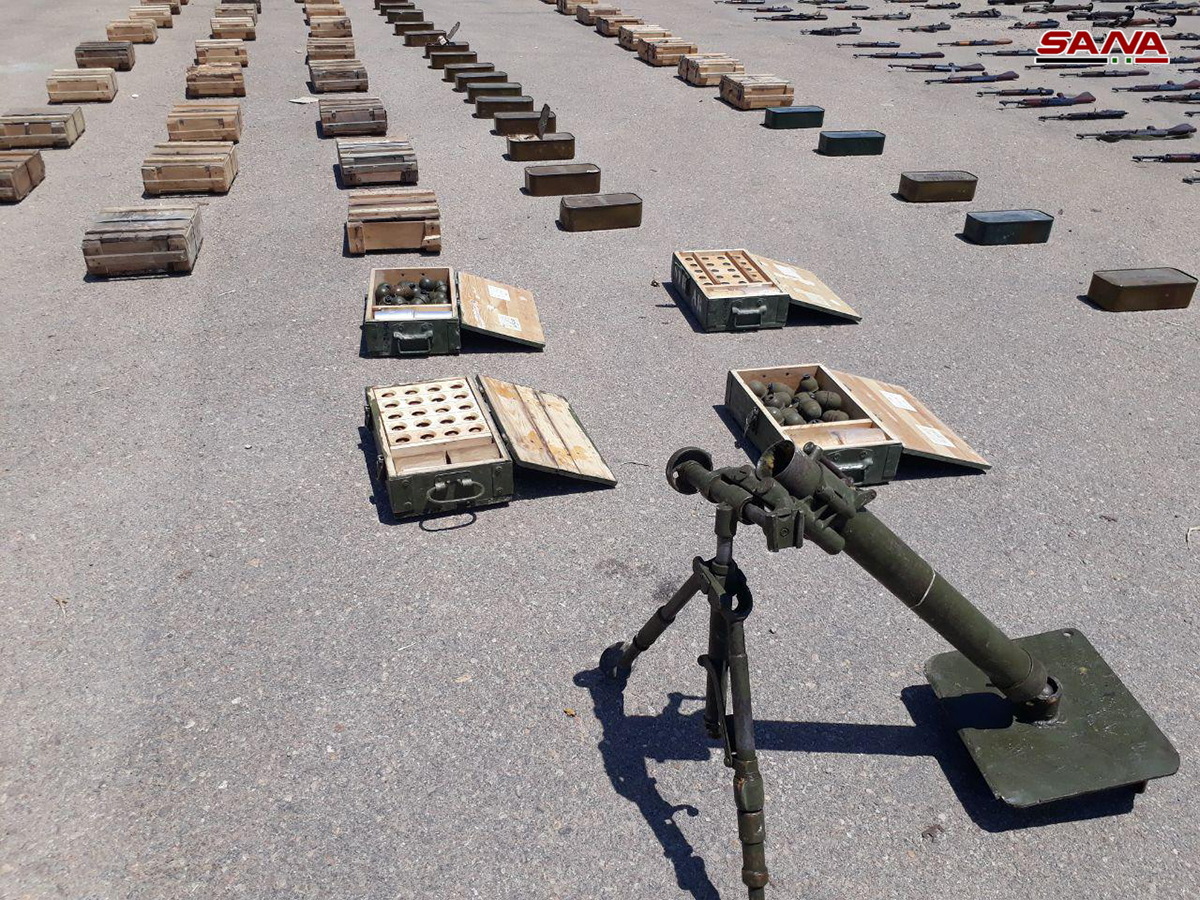 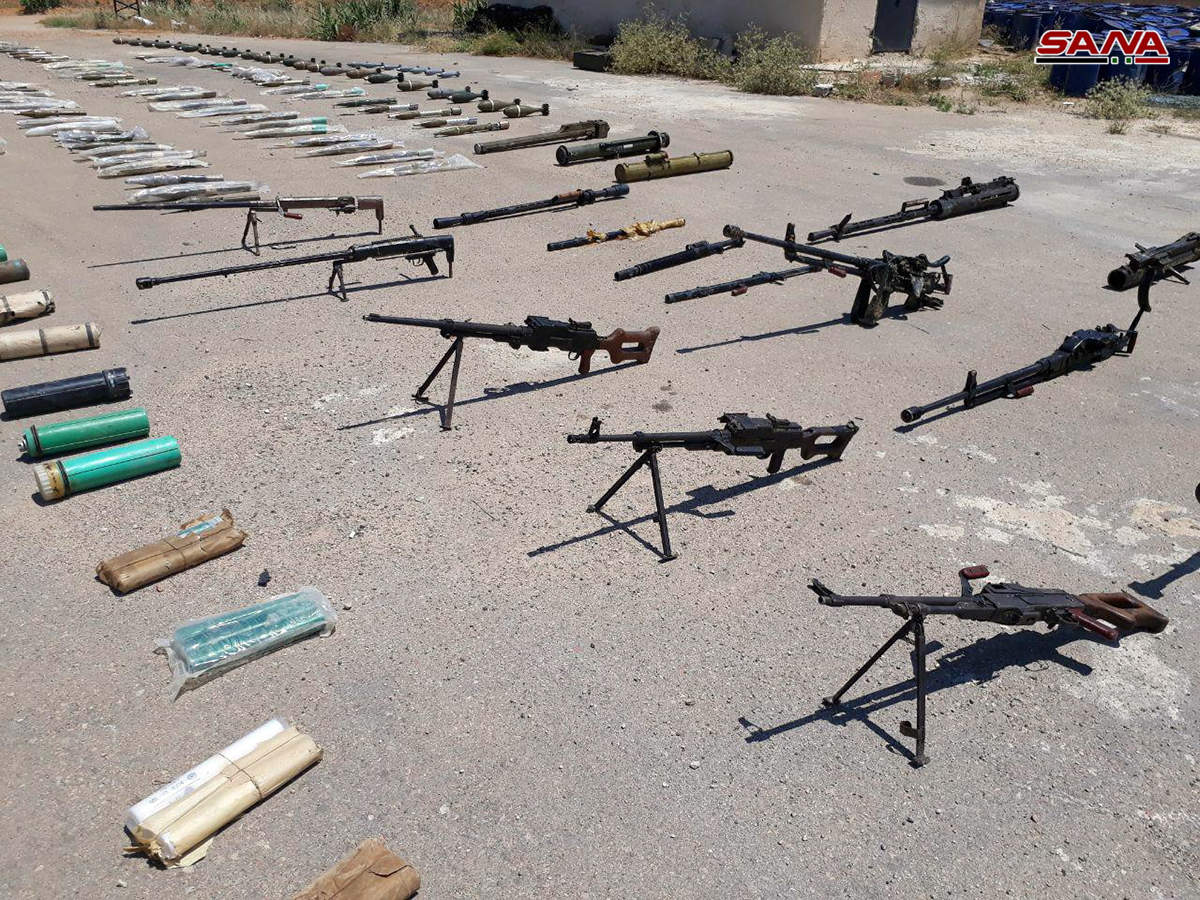